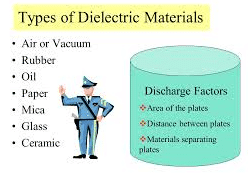 There are two types of dielectrics: 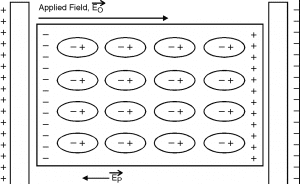 Effect of Dielectric on capacitance formula