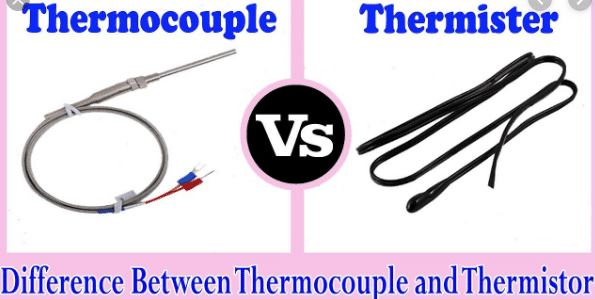 A thermistor is a type of variable resistor that is temperature sensitive.

How does thermistor work?

The resistance of photo-conductive cells changes with a change in light intensity. This cell also has a negative temperature coefficient. Symbols for both of these devices are shown in the below figure.

What are some Examples of Electrical energy?