What is Schrodinger wave equation?

Consider a particle of mass “m” moving with velocity “v” in space. Suppose a system of stationary waves is associated with the particles at any point in space in the neighborhood of particles.
We know that: 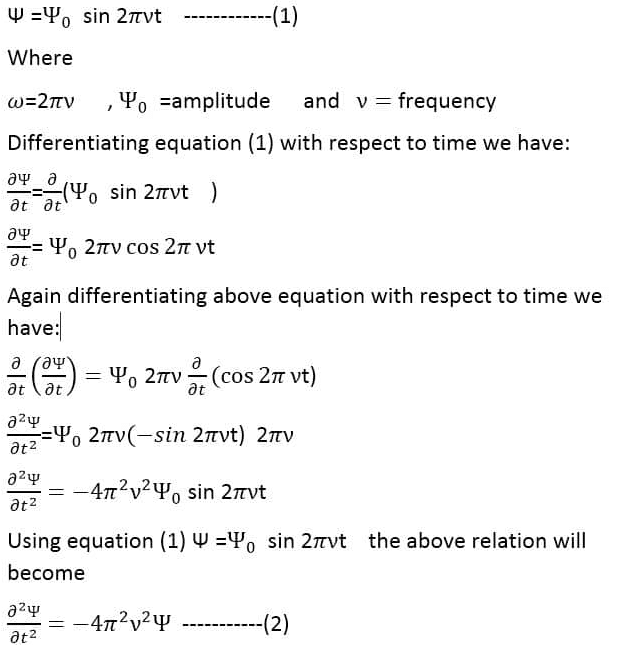 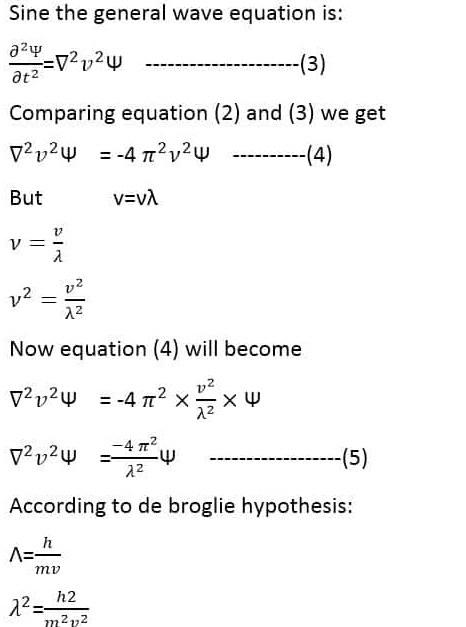 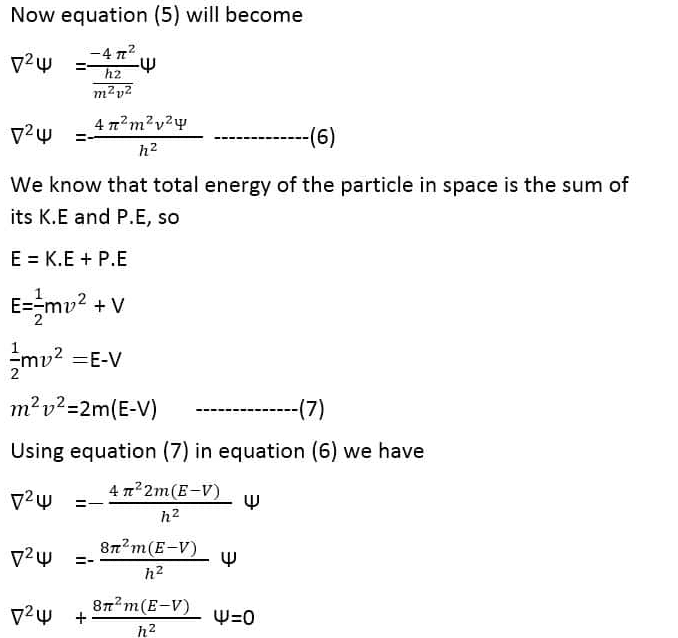