The planet earth has an approximate mass of 6 × 10 24  kg , or what is the same: 6000 trillion tons.
This amount is used in space science (astrophysics and astronomy) as a unit of mass to calculate how heavy other planets are compared to ours.
Earth is the third planet of our solar system. Everyone wants to learn about the earth. For this, I have written a blog post for you in which we will learn about the mass of earth.
If you want to calculate the mass of the earth, then stay with us for a few minutes.
Let’s see:

How to calculate the mass of earth?

Mass of earth in kg

Thus the mass of the earth is 6 × 1024 kg.
See also : Relation between orbital and escape velocity

How radius of the earth is calculated?

The radius of the earth can be calculated from the following formula:

Radius of earth in meters

Difference between elastic and inelastic collision with examples 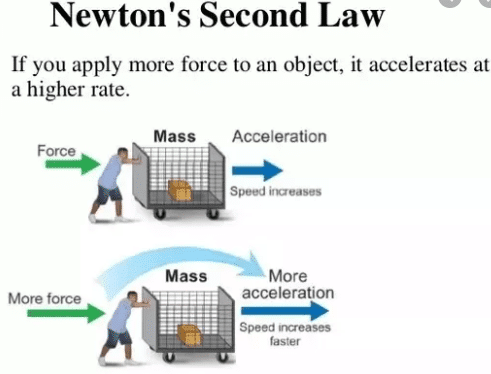 Difference between asteroid, meteorites and comet