The present work is based on a compilation of the different Physics laws that enunciate the different branches of physics trying to show the most important of each of them, in order to condense the principles that essentially describe physics as science and its role in the field of scientific study.

Here’s the list of all Physics Laws:
1: Archimedes Principal

According to this Principle, when a body is partially or totally immersed in a liquid, it experiences a thrust force, which is equal to the weight of the liquid displaced by it.

Pascal law states that Pressure applied at any point of a liquid at rest is transmitted without loss to all other parts of the fluid. Hydraulic press and Hydraulic Brake is an application of pascal law.
3: Ohm’s Law 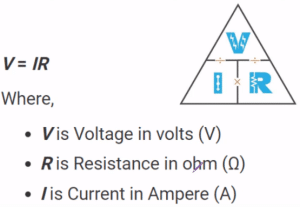 Ohm’s law states that current flowing in a metallic conductor is directly proportional to the potential difference applied across its ends provided that other physical conditions and temperatures are constant. The mathematical form of this law is expressed as:
V = IR 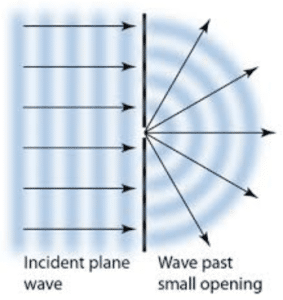 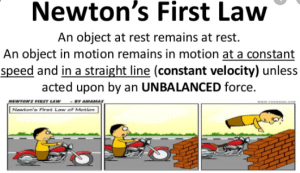 According to Newton’s 1st law of motion states that Everybody continues in its state of rest or uniform motion in a straight line unless a resultant force acts on it to change in its state. Newton’s first law also is known as the law of inertia. 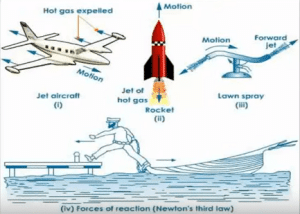 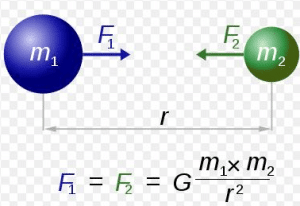 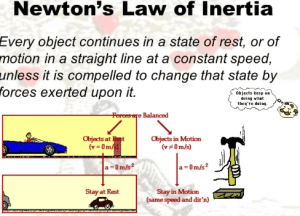 9: Law Of inertia
The law of inertia states that a body continues its state of rest or uniform motion until an external force acts on it. It deals with the inertial property of matter. Inertia depends greatly on mass. 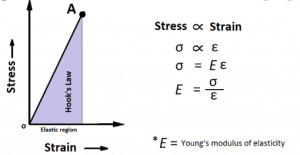 13: Boyles Law
Boyles law states that the volume of the given mass of gas varies inversely with pressure at a constant temperature. 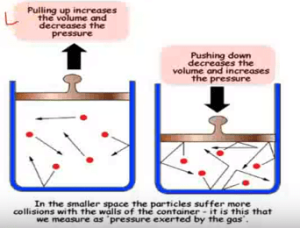 Mathematically it is expressed as:
PV = Constant 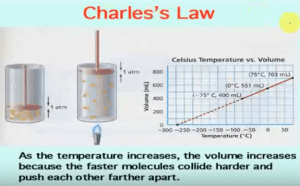 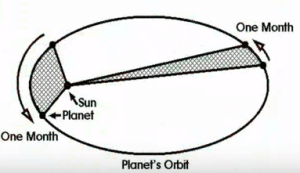 16: Law of Conservation of energy 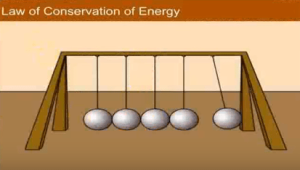 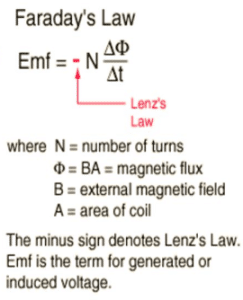 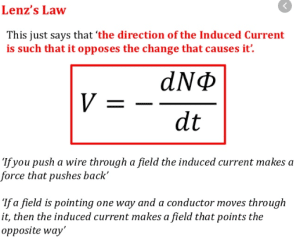 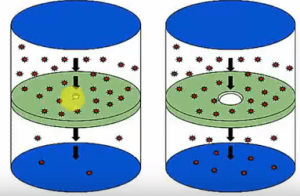 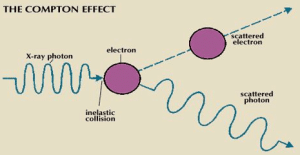 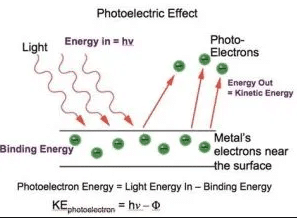 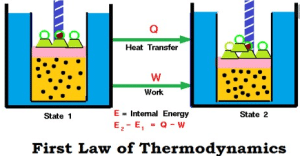 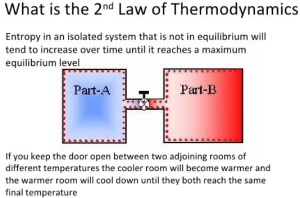 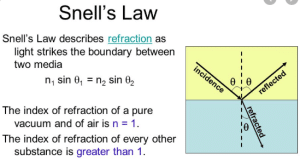 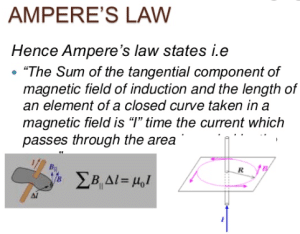 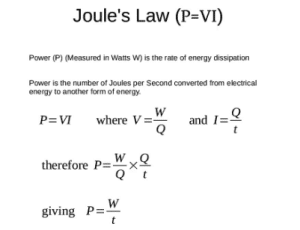 Joule’s law of heating states that The heat produced by an electric current I, flowing through a resistance, R, for a fixed time,t is equal to the Product of the Square of Current I, Resistance R, and time t. If The current is expressed in ampere’s, the resistance in ohms, and the time in seconds then the heat produced is in joule.

29: Law of conservation of momentum
According to this law momentum before the collision is equal to the momentum after the collision. or the momentum of an isolated system remains conserved.
If you want to learn in detail, click the list of all laws of physics below.
Let’s dive in…